Olivetti standards and stiff action: something to check 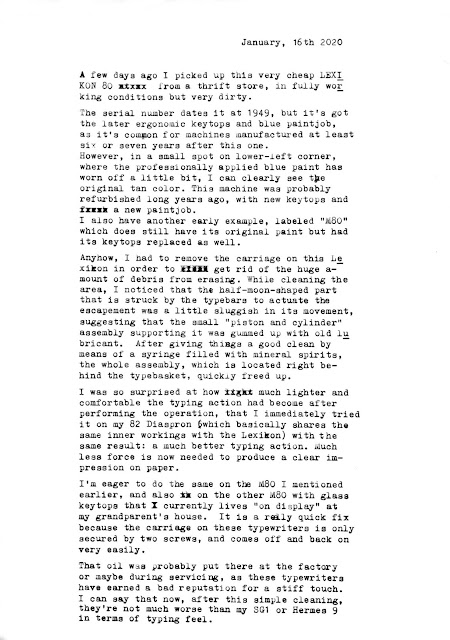 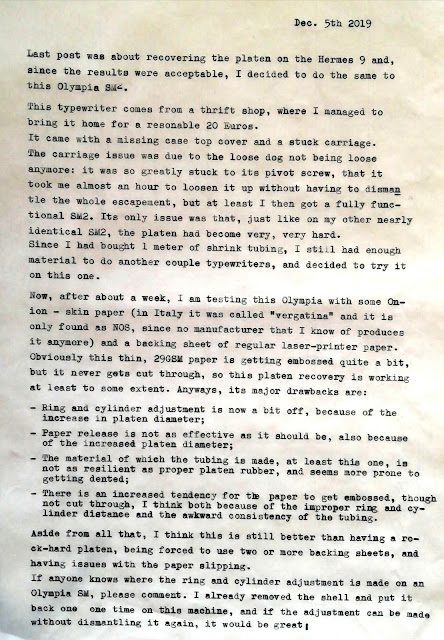 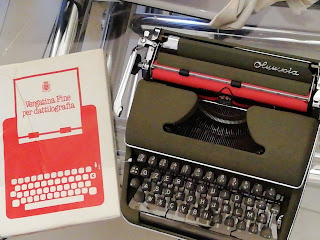 Hermes 9 with a red platen 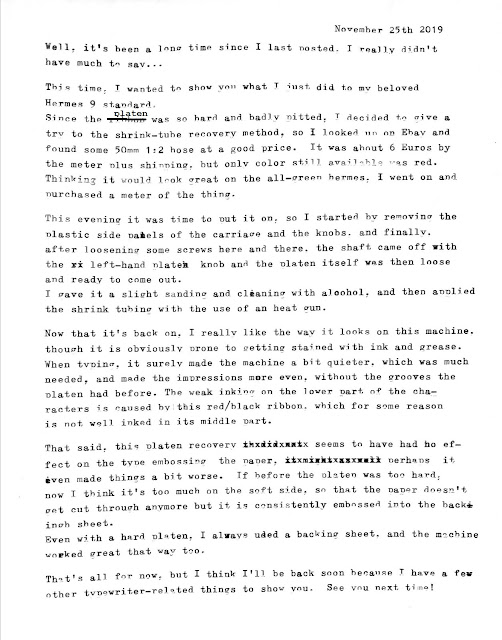 UPDATE (AT THE TIME OF POSTING): It looks as if a few days after being applied, the hose has actually become a bit harder and the problem of the type embossing the paper has now become less serious.
It's probable that the material doesn't reach its final hardness right after cooling down, but maybe needs a few extra hours.  It's much better now. 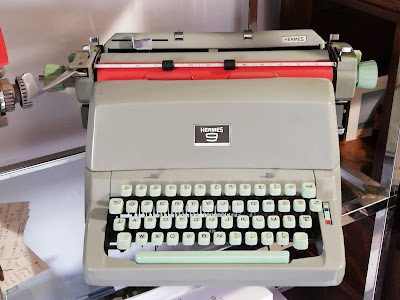 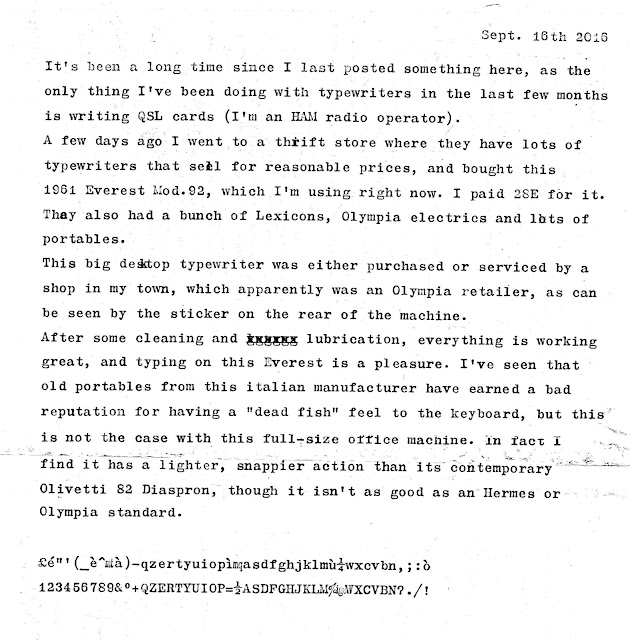 Among the characters you can see some pretty unusual ones:
mt for meters
mq for square meters (metri quadrati in italian)
ige: an italian tax introduced in 1940 and replaced in 1973 by the IVA (value-added tax) 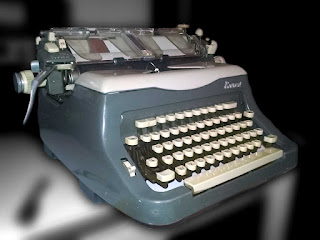 Looks like the SG3 is still being produced and sold somewhere in the world, because Olympia Philippines still lists this typewriter in their website among the other products .

I recently bought one of the mexican produced ones, and it should be a late 80s model; I am curious about where they are being produced now, and in what countries they're sold.
The model was introduced in the mid 1960s, and after 50 years it seems to have remained pretty much identical in its appearance, but who knows if the quality of its construction is still the same as in the old days. I don't think so.
But this means that there's still demand for manual typewriters, and once again demonstrates that what was said when Godrej and Boyce stopped production turns out to be false.
Pubblicato da Davide a 04:00 6 commenti:

The vacuum cleaner and the broom 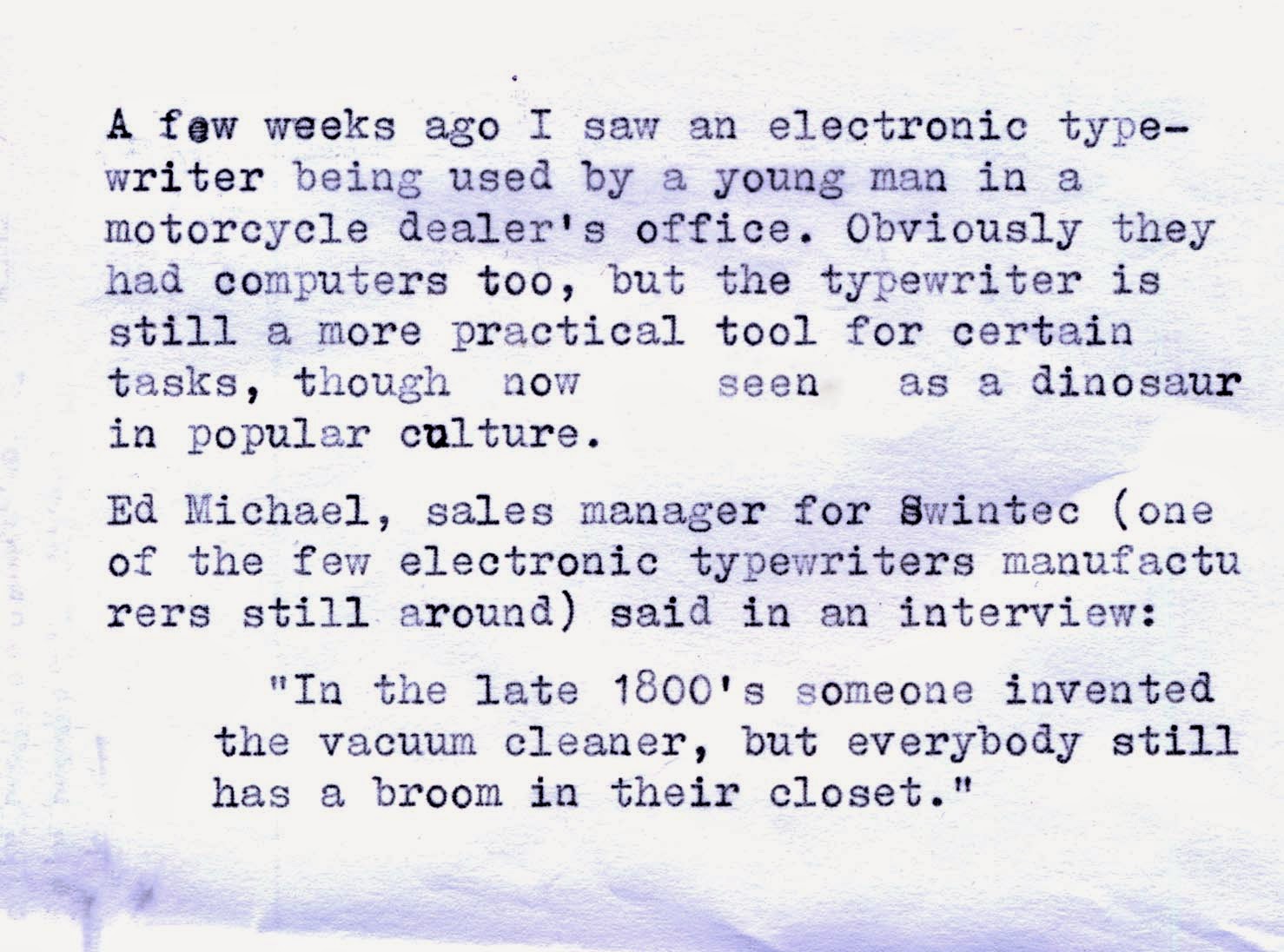 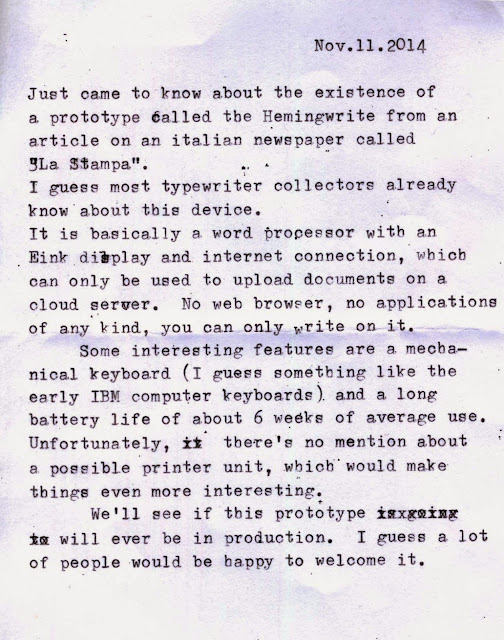